Automated Bin Picking of Parts in Bulk at Renault Cléon

Automated Bin Picking of Parts in Bulk at Renault Cléon

In order to reach the cycle time at an automated bin picking application at Renault Cléon, a double gripper was designed and associated to a vision system. The cell is in the center of the workshop, upstream of the machining lines.

The bin picking unit at Renault Cléon is equipped with an ABB IBR 6700 robot and a Visio Nerf Cirrus3D 1200 sensor (Bild: Visio Nerf)

Cléon is a factory in service in the Renault-Nissan Alliance and has 35 customer sites throughout the world. 46 percent of its activity is devoted to Renault and 54 percent to other makes (Renault Samsung Motors, Dacia, Nissan, Infiniti, Suzuki and Opel). It manufactures gearboxes, combustion engines and electric engines. In the framework of the hyper competitiveness plan that has been in effect at Renault since 2014, the factory invested in a bin picking unit upstream of the machining lines. It is equipped with an ABB IBR 6700 robot and a Visio Nerf Cirrus3D 1200 sensor which automatically supplies three machining centres. The parts con- cerned are sliding sleeves which arrive raw in bulk in 1,200×1,000×1,000 containers of 1600 parts. The vision system positioned above the bin localizes the parts that can be gripped and sends to the robot their accurate 3D coordinates so that they can be removed without risk of collision with the bin walls or with neighboring parts which would be detrimental for the process. In order to reach the cycle time imposed by manufacturing, a double gripper was designed and the localization of the parts is done in masked time when the robot is outside of the sensor’s field of vision. The compact integration of this cell allowed a reduced ground surface occupation. Despite that the cell is in the center of the workshop with no specific enclosure, it is not disturbed by the environmental light or day/night variation nor environmental pollution of production area. The user integration and use has been simplified by the vision software which open for customized setting during the life of the cell. The performance of the system is not affected by the appearance of the metal parts that may vary (brightness, oxidation, …). The bin picking technology that has been developed for more than 15 years now by Visio Nerf’s teams allows for no-fault operation on this production line.

You can find a video of the application here. 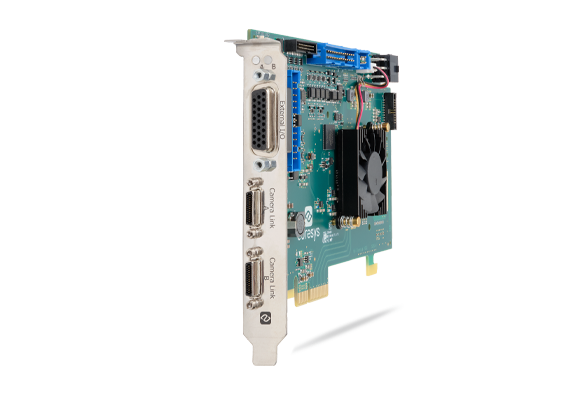 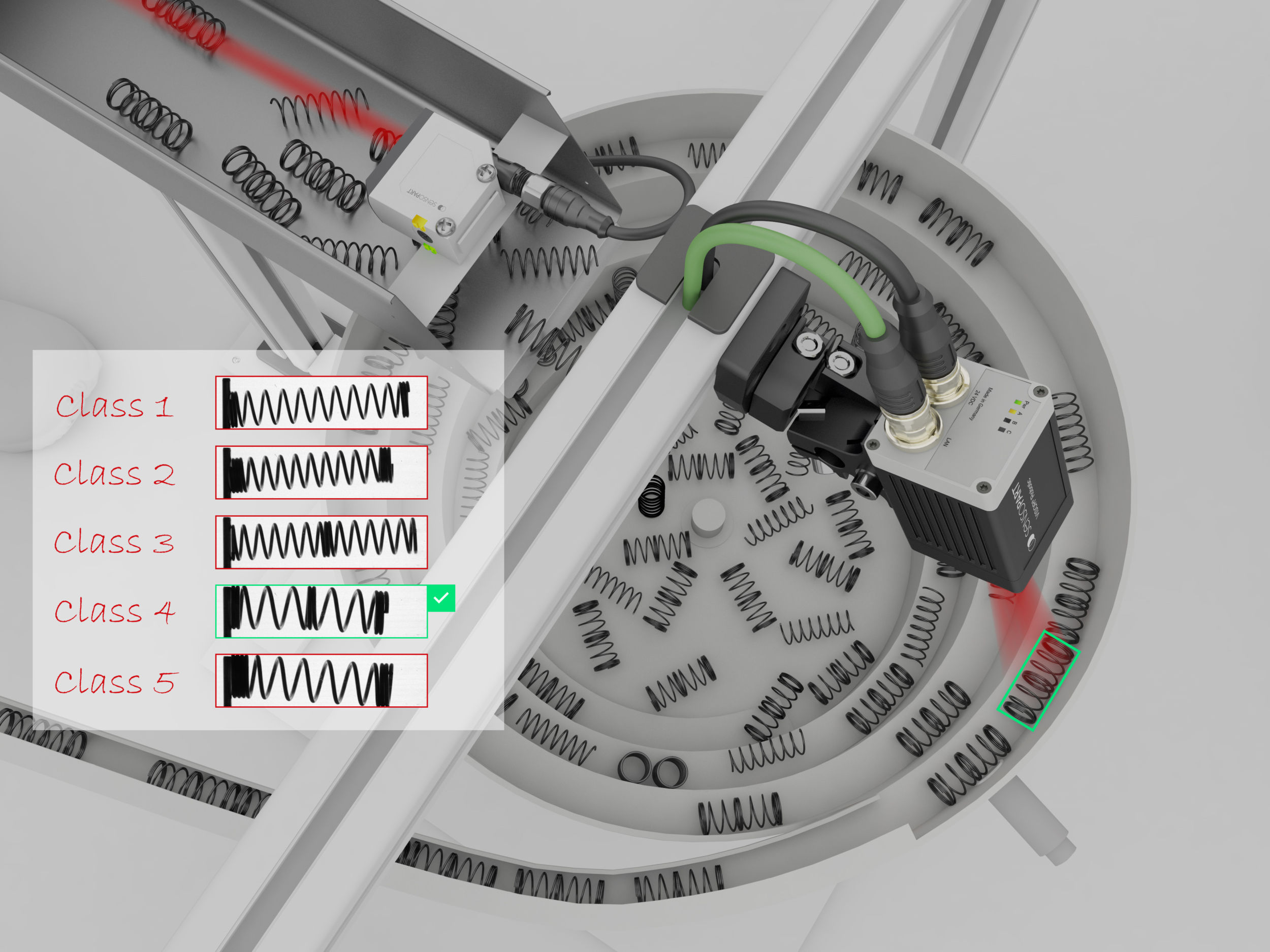 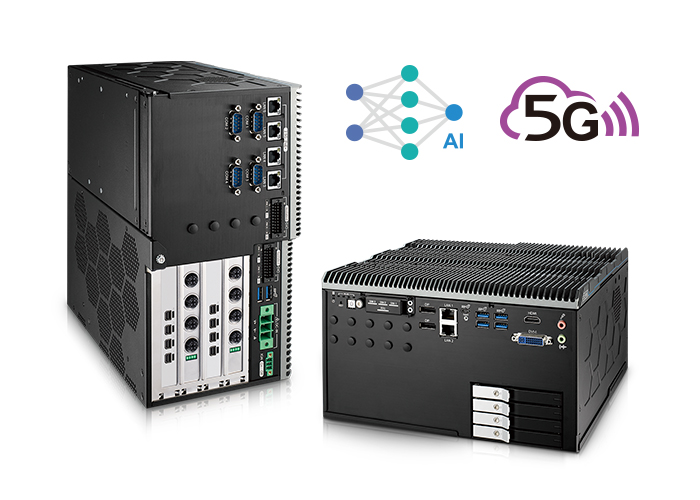 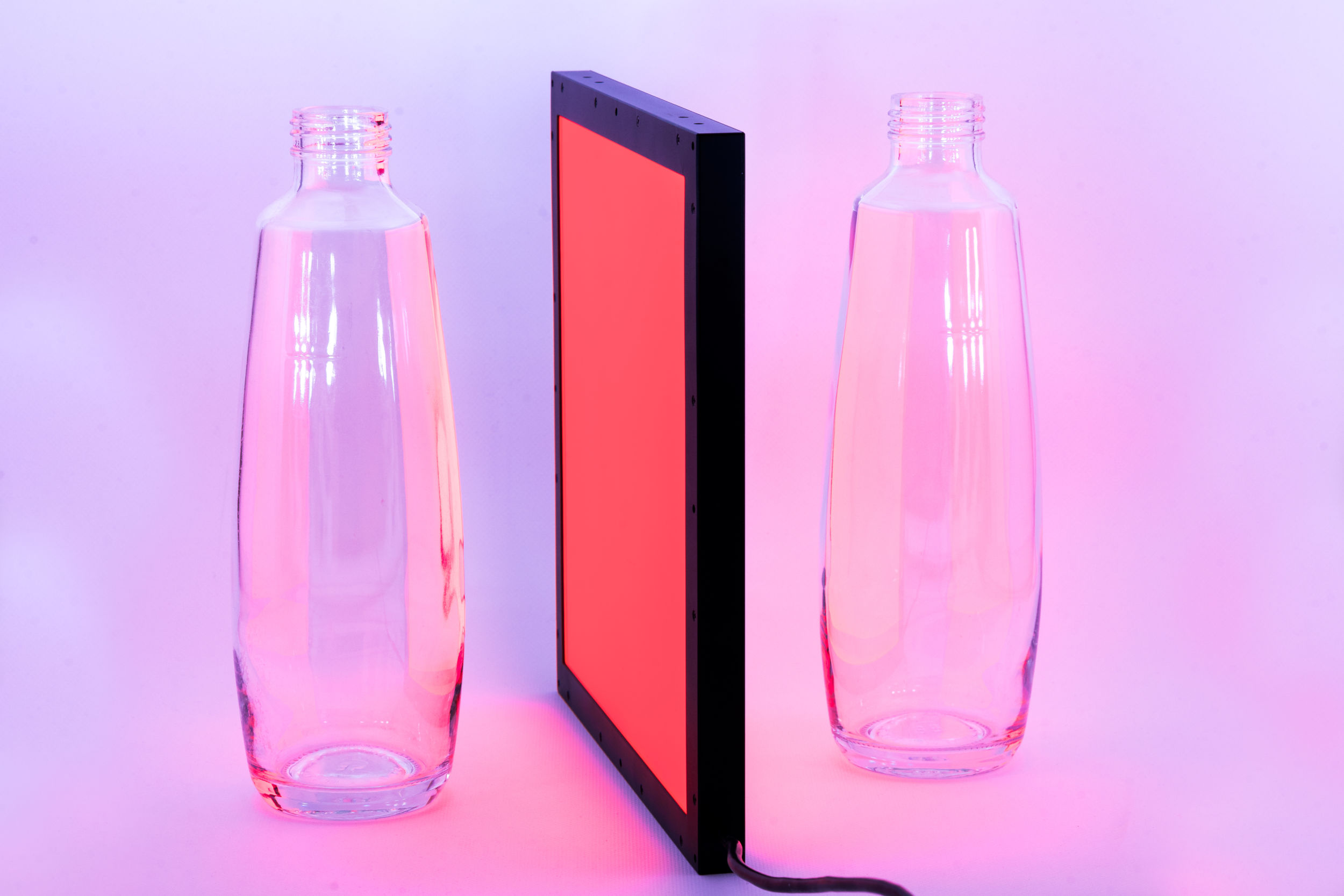 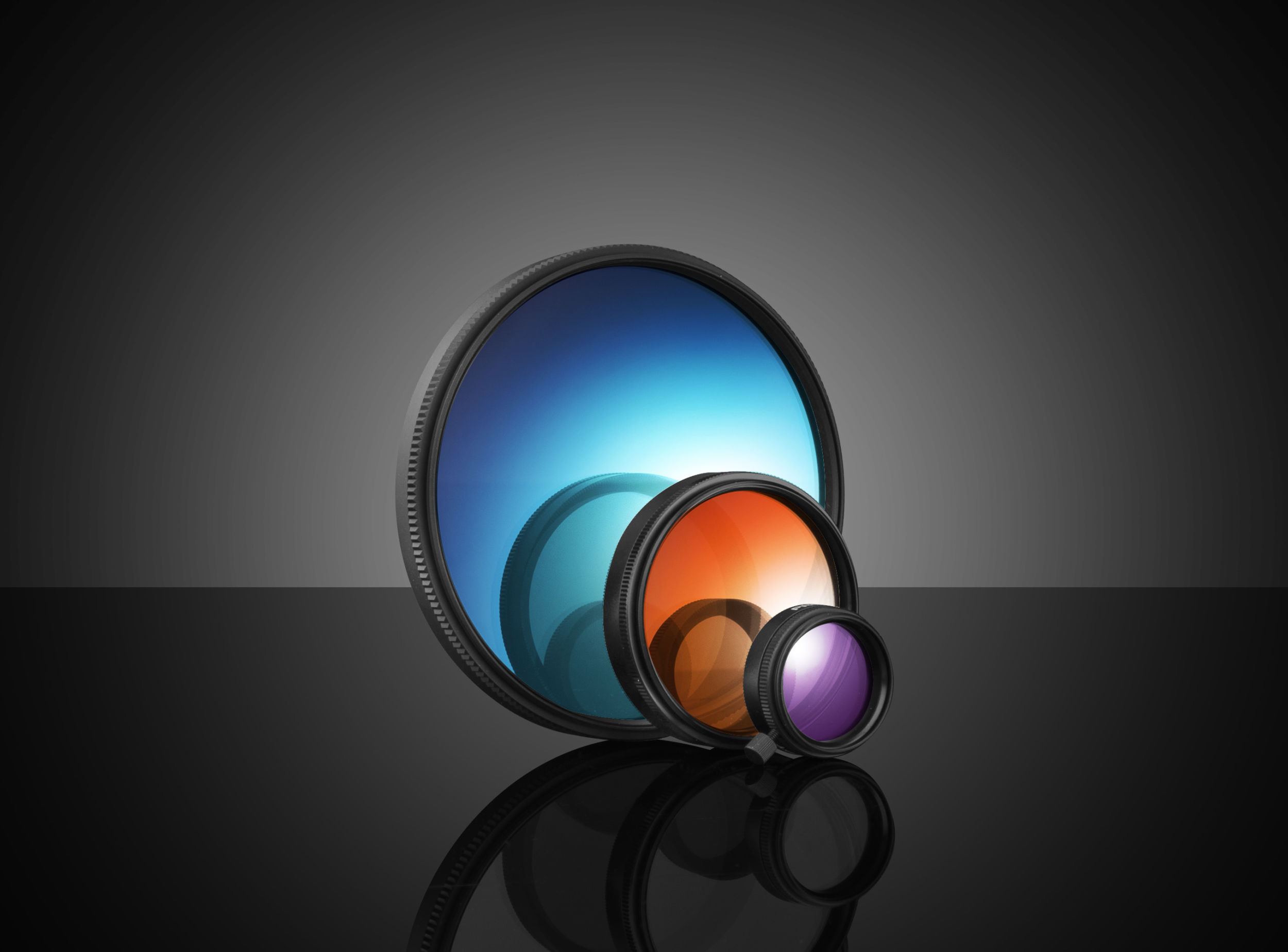