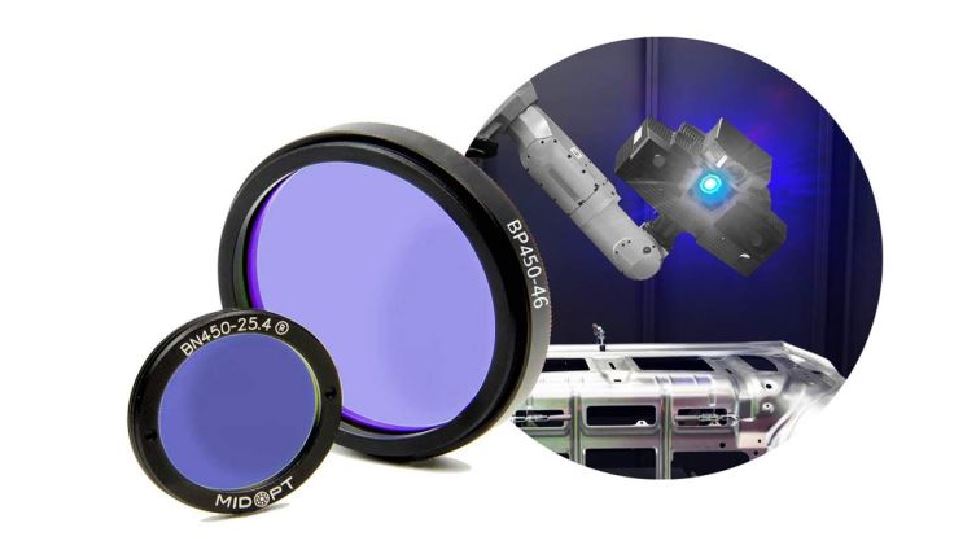 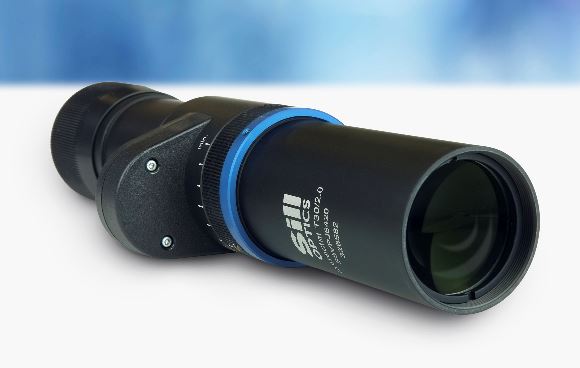 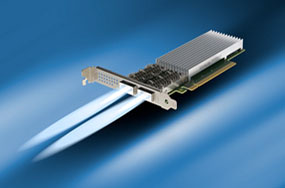 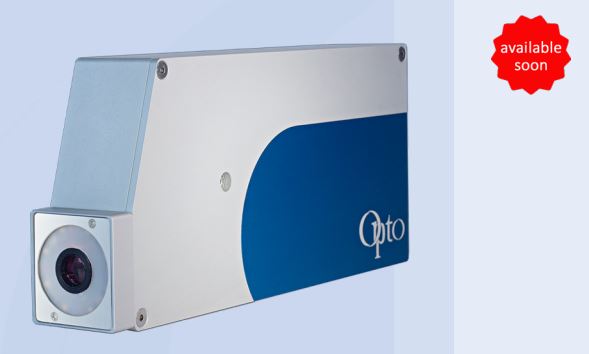 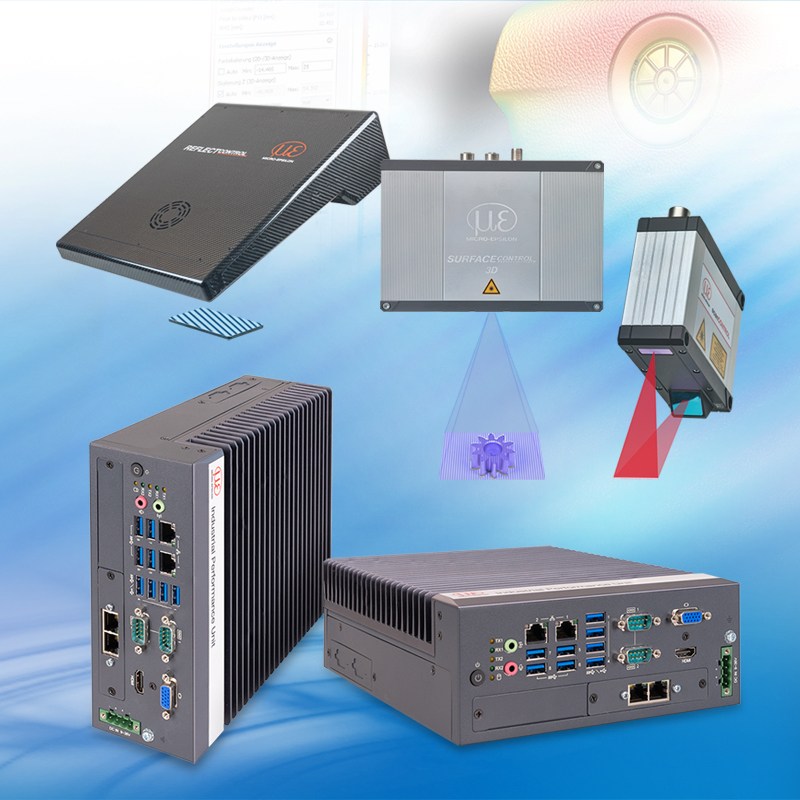 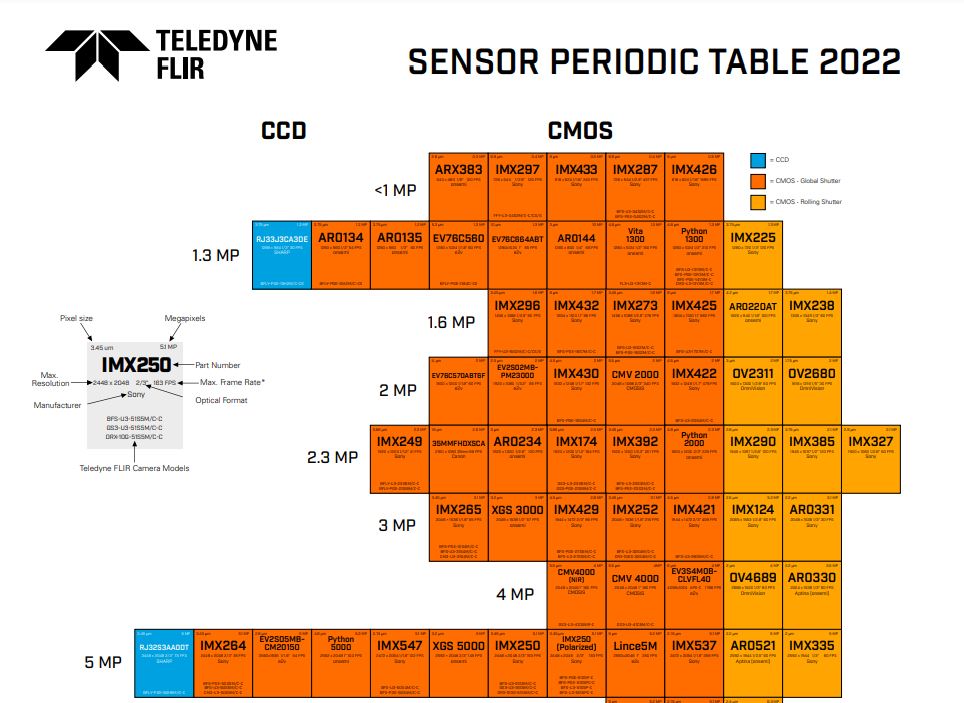 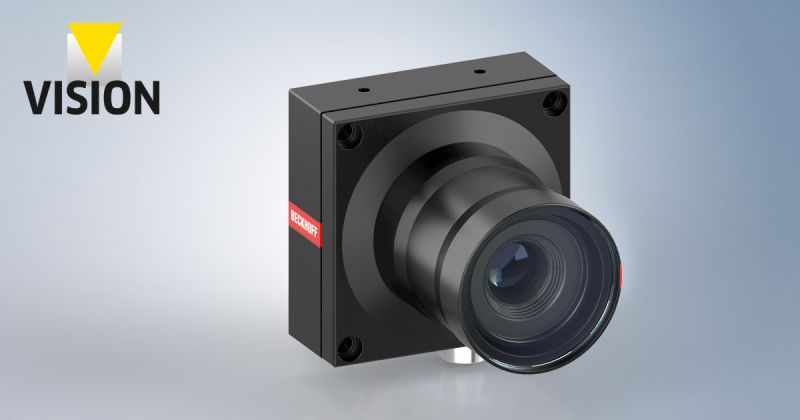 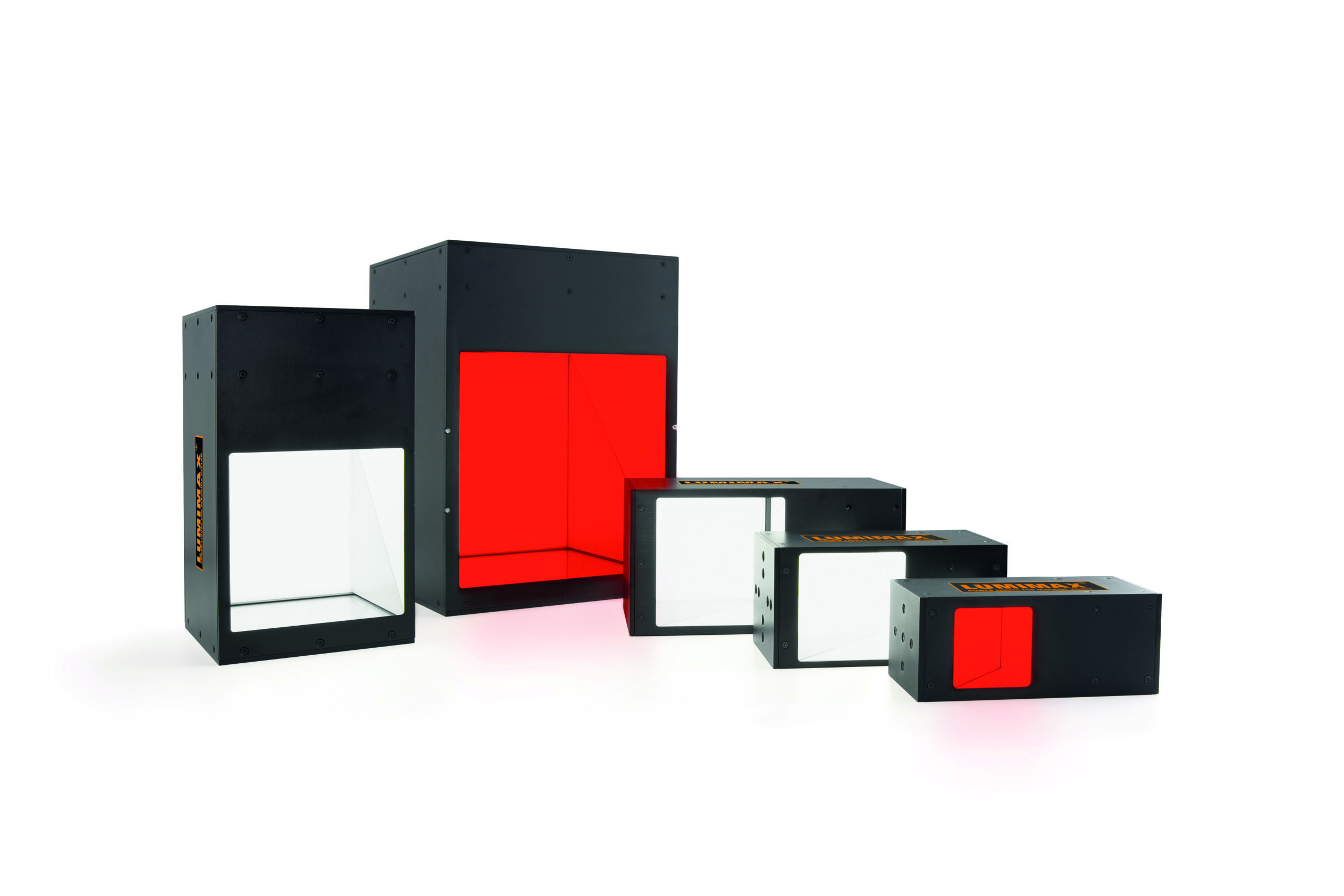 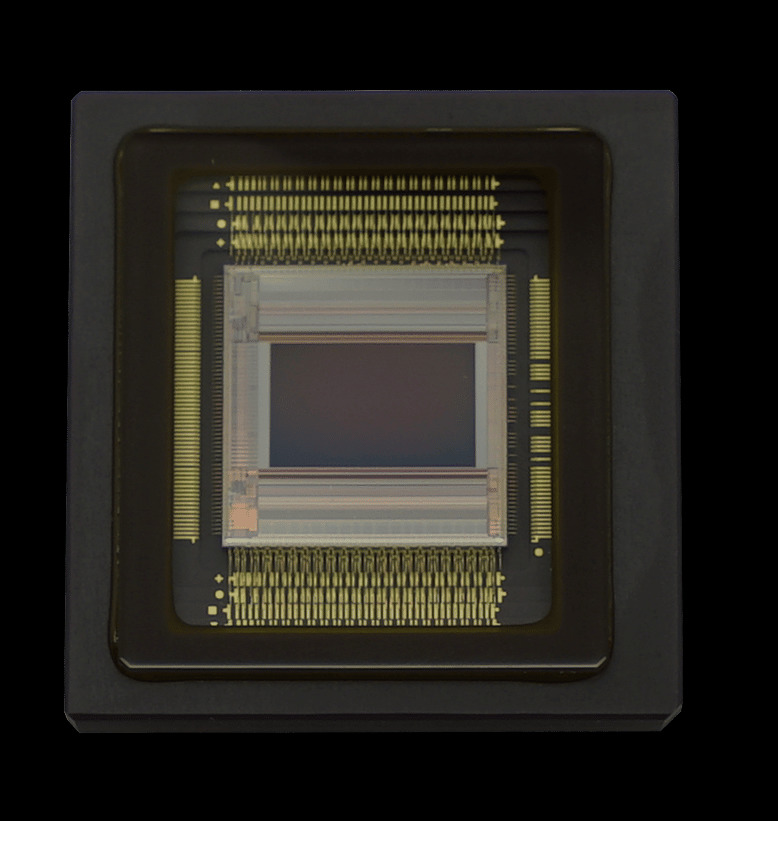 The Gsprint4502 of Gpixel is a 2.5MP 2/3″ image sensor designed with the latest 4.5 µm charge domain global shutter pixel.